wendy bannerman
Wendy is an award winning watercolour painter who shares her joy of the medium through teaching workshops and lessons at various art centres in Ontario. Her work is on display in private collections in Canada and the US. Her favourite subjects include random small details found in nature, wildlife, and the wonderful landscapes of Canada. Wendy’s classes include lots of demonstrations, and you are encouraged to work on what interests you most. 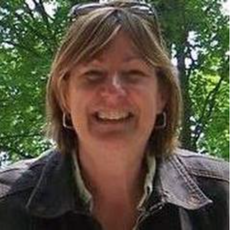 megan bray
​Megan is a mixed media artist from Toronto.  Teaching visual art since 2007, she works with
​students in a variety of drawing, painting, and sculpture media.  Megan instructs  weekly courses at FCAG for children, teens, and adults. She also directs and instructs our art camps, working with children age 6 and up. 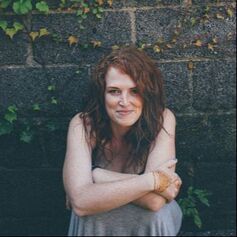 nancy buckingham
​Nancy Buckingham has been teaching art for 18 years. Her style is representational with attention to detail, depicting everything from landscapes to abstracts.  Her welcoming classes cover colour theory, perspective, composition, and everything in between. Every class Nancy teaches includes a demonstration of various techniques.

Nancy received her first art training in oils from the world renowned Italian artist Albert Chiarandini in 1978. Work in a variety of media followed, but none captured her heart like the fluid and transient nature of watercolour. She has studied with Master Artists June Thompson and Gordon MacKenzie, whose knowledge and talents have become the backbone of her teachings.  Affiliations also include The Guild of Portrait Painters. Nancy is an active volunteer in the arts community in the City of Toronto and has received many awards in her career.
Nancy founded an Art Therapy Group for seniors which has taught her the importance of appreciating the little things. 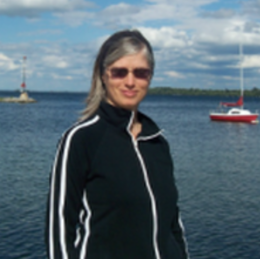 Catharine de montomorency
​Catharine is an accomplished “Plein Air” artist and studio art teacher in oils and acrylics. After a career of fourteen years with the Toronto School Board in adult education , she now divides her time between teaching art, travel, and painting on location. She is a member of the Ontario Plein Air Society and has shown her works in several shows and galleries in the Toronto area, and at The Loop in Dwight, Ontario.

Inspired by the courage of the members of the Group of Seven to paint out in the wild and bring to canvas the strong beauty of Canada, she sets out travelling our great land and sometimes hiking and canoeing to find the locations for her Plein Air experience. Back in her studio with the fresh painting study on her easel, and assisted by vivid memories, photographs and sketches, she creates larger studio paintings which capture our enduring Canadian wilderness.

Catharine teaches with at FCAG in Oils and Acrylics and leads the challenging Plein Air course.
JACQUELINE CRAWLEY
Jacqueline Crawley has been teaching art for over 15 yrs. She teaches drawing, painting and sculpture. Jacqueline has a fine art degree from the University of Guelph, enrichment courses in art history and theatre design at the University of Toronto, and  architectural structure and illustration from Ryerson. She has worked as an editorial illustrator, architectural draftsman, exhibit detailer and art teacher. She brings to her teaching a strong interest in all art and artistic expression. Her goal as an art instructor is to encourage personal artistic growth.

You may find Jacqueline at the following locations: 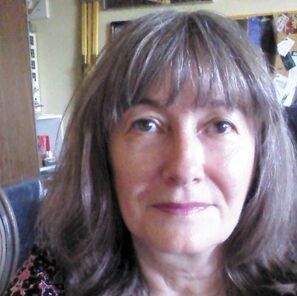 KELLY MCNEIL
Kelly McNeil graduated from Ontario College of Art in Editorial Illustration 1983, and Ontario College of Art and Design University with a Bachelor of Design in 2012.
She has been a Wildlife Artist for 19 years, and shows her work internationally, as far away as Russia, Tasmania, and has Galleries in Fuquay-Varina, NC and Jackson Hole WY, as well as Southern Ontario. She exhibits in large Wildlife Shows in Charleston, South Carolina (SEWE) (14 years), and Buckhorn, Ontario (Buckhorn Fine Arts Festival) (14years). McNeil can be found painting in her Eastern Wildlife Studio, in Brampton, ON.
To McNeil, a painting has to capture the drama and life of the subject. She has learned so much about the natural world since studying wildlife. She has discovered an abundance of wildlife in her own backyard: Deer, Blue Herons, Night Herons, Cardinals, Blue Jays, Red Tailed Hawks, and Owls are just some of them. 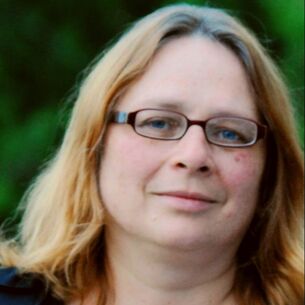 MARIA IVA
Maria Iva is an accomplished landscape painter who works in two media: oil and dry pastel. In her work she uses an impressionistic approach. She finds inspiration in beautiful Ontario nature scenes: forests, marshes, lakes, dunes and beaches. The subjects of her paintings are trees, grass, rocks, water and sand. She is inspired by sun lit scenes with vibrant colours and she tries to pass on this excitement to her viewers. She has found that she gets the best results when she uses the pure pigment of dry pastels or paint with a palette knife in oils. Maria is a Signature Member of the Pastel Artist Canada and an Elected Member of the Society for Canadian Artists. As an instructor Maria’s goal is to create a relaxed class environment where each student can learn at their own pace and level.

You can see Maria's work at her website: ww.mariaiva.com

AISHA MALIK
Aisha is a promising artist who has specialized in miniature painting which is an ancient South Asian technique of illustrative art using watercolours.  She is also a sculpturist.  She has participated in several solo and group exhibitions in Toronto since she migrated to Canada few years ago.

Aisha has held numerous exhibitions of her art work in Pakistan and Germany.  She loves teaching art and has several years of teaching experience in Pakistan, her birth country.

​For the past few years, Aisha has been experimenting with different mediums instead of traditional watercolours to create art work with a mix of both traditional and modern techniques. 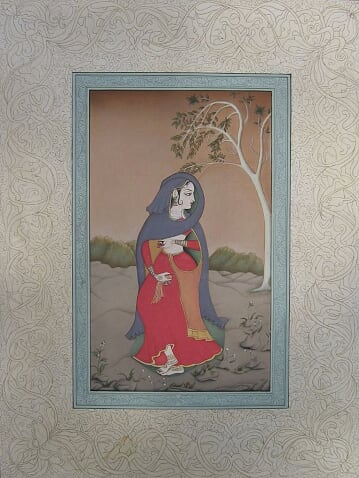 TANIA IRAHETA
Tania is a visual artist, art Instructor and Certified Artist-Educator passionate about teaching. She is the project creator and facilitator for Pinceles Latinos Art Studio Collective (Latin Brushes). Pinceles Latinos is an art education project born in 2007; the collective offers visual art classes and painting workshops for the Latin American community in Toronto and is one of the many cultural initiatives that make up Casa Maiz Cultural Center, a center dedicated to support the cultural, sustainable and participatory development of the Latin American community in Toronto. Tania is also an Art Instructor working for the City of Toronto teaching visual art classes to children, adults and seniors.
All Child and Teen Instructors are required to have certified background checks as well as First Aid Certification.